Only veritable creativity could serve as the foundation for substantial success. And there's something else I believe in. 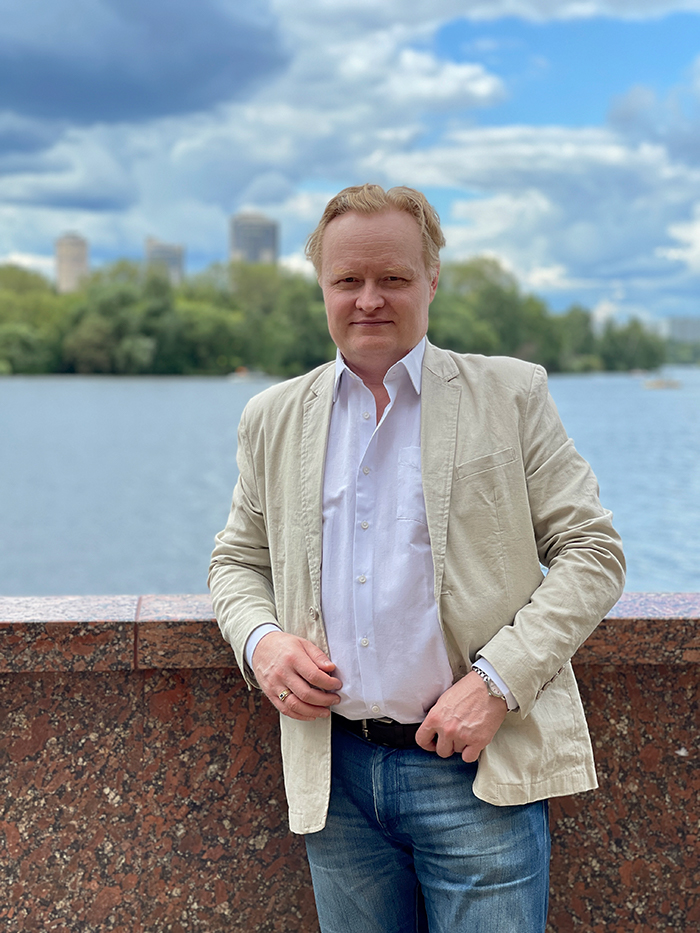 / The foremost dangerous situation in life, it is when all things are going on all too well.

/ One head it’s actually good. Two is probably not bad, but not always it works out. And in the case of three ones, it’s all in shambles and total chaos as well.

/ Anyone can be easily cheated and duped, for no one reason than this one himself is always looking for something to quickly believe.

/ There are often very weird people: they want to be like leaders in their dreams, but any time they consciously and deliberately get in the back of any line. So:

/ …The predestination of many is written just right on their faces.

/ He guessed something right. But it’s not his good experience in this way.

/ No matter how lavishly you feed the wolf, he’s always gonna devour up a dog.

/ If everlasting life were given to a human being, he would drop utterly everything needs to be done, simple-minded believing there is plenty of time to do whatever he’d like.

/ Humanity should compete just in kindness.

/ As soon as you’re starting to get sober up, the unthinkable absurdity, nonsense and madness are frequently getting to start. And:

/ …Looking around with a sober eye, sometimes you wonder: maybe the whole world is drunk?

/ His creativity initially was great and genius, but finding out himself as a genius, he started to release all sorts of utter crap.

/ If you’re not gonna die tomorrow, and also the day after, then today there’s definitely something to learn and what would’ve been achieved.

/ If someone has lost today, still it doesn’t mean that his enemy was right yesterday.

/ The reasons for the flops are the flops from the past.

/ What the heck! But, absolute sobriety it’s complete unsanitary conditions around!

/ It may be just a paradox, but really often it’s the drinker who has clear views and perfect understanding about our life around.

Don’t you believe it, do you? Then give this idea to the drunkard: ‘Let’s go to the war! Come on, attack our neighbours, go rob and kill them!’ What kind of answer you’re gonna get? Sth like: ‘You’re a damn fool? Go to war and muck off yourself! Get outta here!’ And even much rougher after. Is someone now able to say that he doesn’t fully understand things well? Then do offer this deal to sober ones, and you’ll definitely dig out like-minded of them.

/ There’s an old saying: ’Don’t have a hundred dollars, better have a hundred friends!’ – Oh no, thanks! The reality is that it’d be better to be with money, and far away from some kind of friends.

Sorry, this page is under construction!

But it won't last!